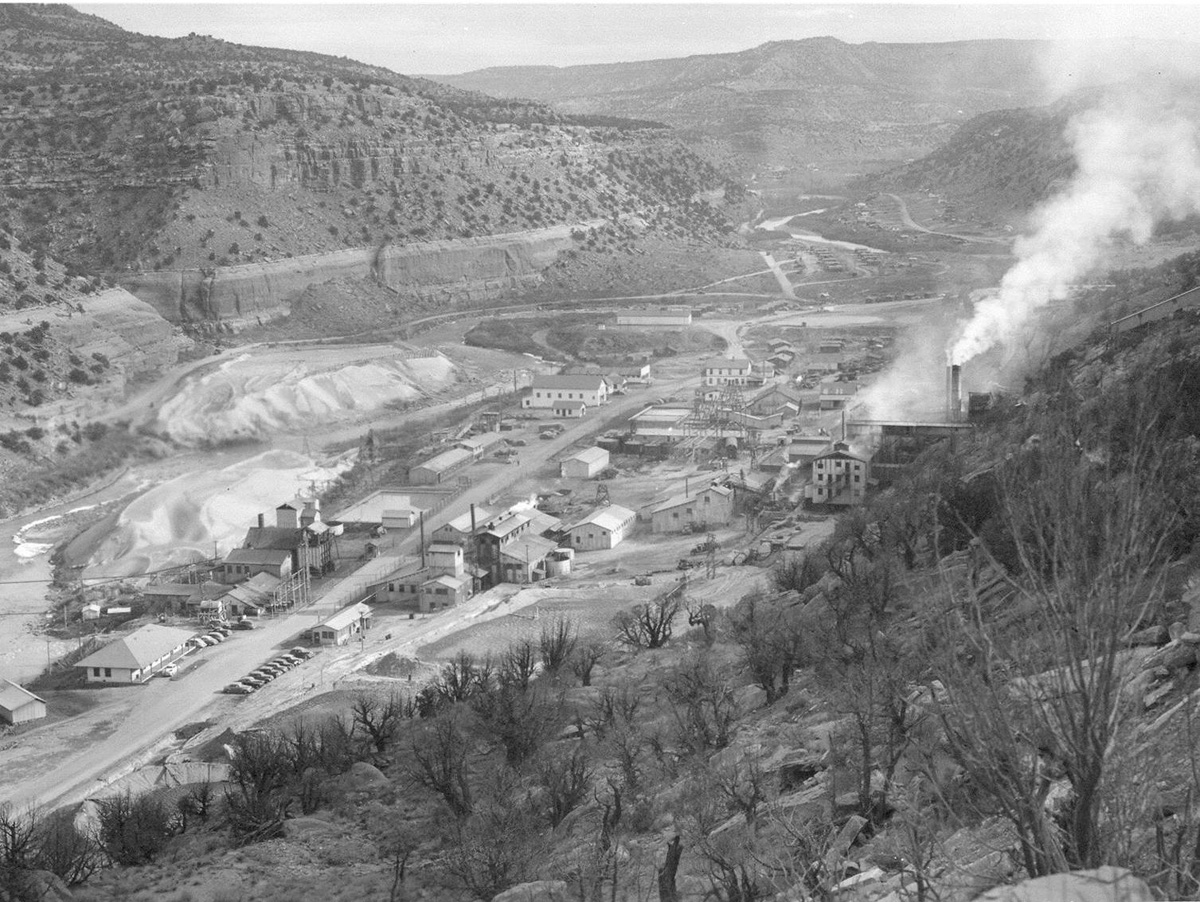 Union Carbide Corporation and Umetco Minerals Corporation engaged RAC to conduct a historical dose reconstruction of the Uravan milling site, which was located in a narrow canyon formed by the San Miguel River in western Colorado. RAC reconstructed emissions and ambient environmental concentrations of uranium decay series radionuclides from the site for the 49-year period of mill operations from 1936 to 1984. For the work, RAC reviewed numerous documents, visited the site, collected site-specific meteorological data, used independent soil sampling analyses to validate the atmospheric release and deposition model predictions, and conducted interviews with past and current employees. The model results were combined with residence history and lifestyle activity information to estimate radiation doses to former residents of Uravan. 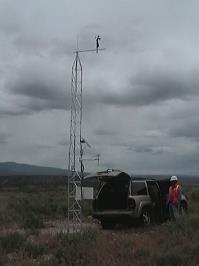 The primary exposure pathway for Uravan residents was breathing air containing uranium and its decay products. The highest air concentrations in the town occurred in the late 1930s through the early 1940s, with lesser concentrations occurring from the mid-1950s through 1980. The complex terrain influenced plume dispersion and tended to result in higher concentrations in housing blocks located downwind (northwest) of the mill facilities than those located upwind (southeast). The salt roaster process and yellowcake dryer were the primary effluent sources for uranium isotopes. It was determined that by 2005 approximately 60% of the deposited uranium had leached from the surface soil.

The town of Uravan no longer exists, having closed in 1986. All the buildings were demolished after closure, except for the Boarding House and the Community Building, which are preserved in a historic district, and the area was remediated by Union Carbide and Umetco.