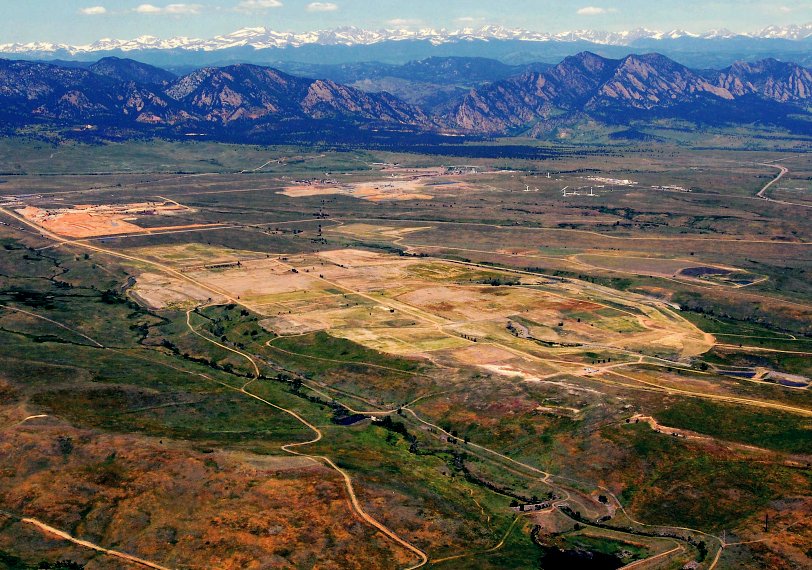 The Citizen’s Advisory Board at Rocky Flats selected RAC to derive soil action levels to be used as the basis for cleanup and decommissioning of the Rocky Flats Plant near Denver, Colorado. Over a period of 18 months in 1998 and 1999, RAC worked with the Radionuclide Soil Action Level Oversight Panel, which consisted of a mix of technical specialists and individuals with no technical experience drawn from public interest groups, local governments, and the general public. These panel members from a cross section of the community had considerable experience in Rocky Flats issues and were tasked with developing recommendations for soil cleanup. 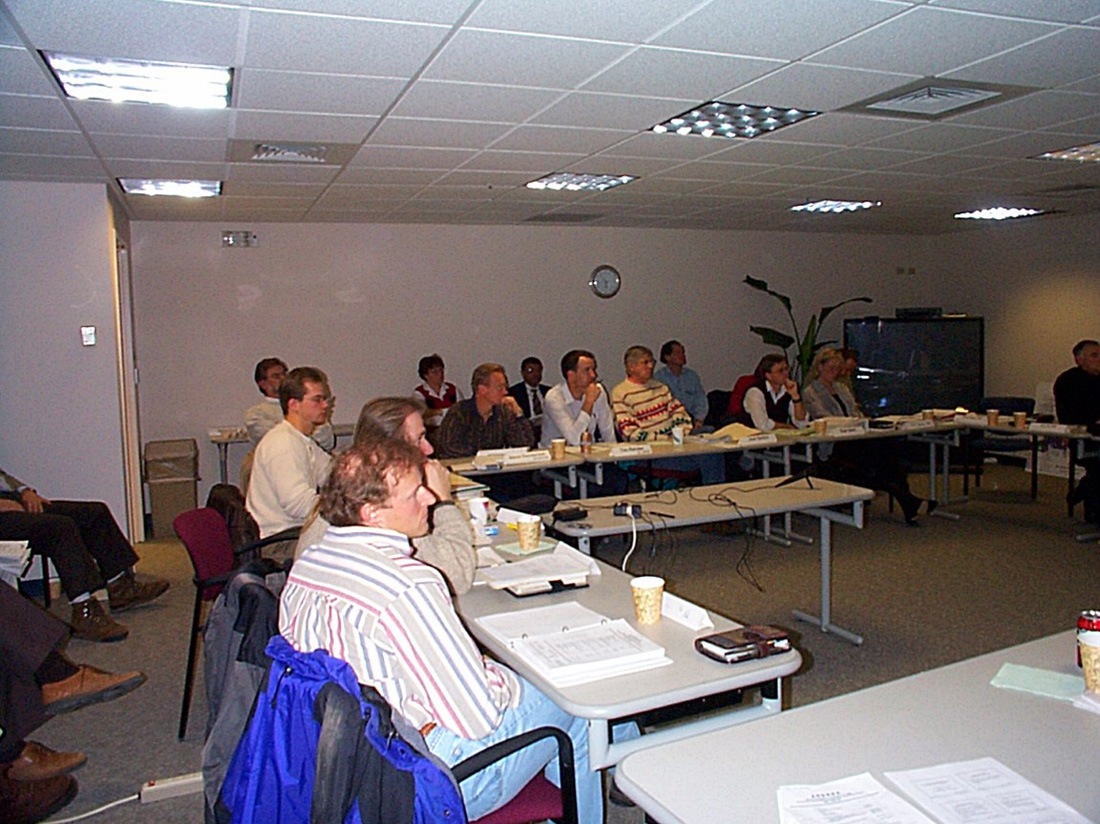 Ultimately, these recommendations were used as the basis for cleanup at the site. Working with local citizens during the process helped the Department of Energy, the Environmental Protection Agency, and the Colorado Department of Public Health and Environment reach a unified approach to cleanup at the site, which has now been completed. The work was supported by the Rocky Flats Citizen’s Advisory Board. 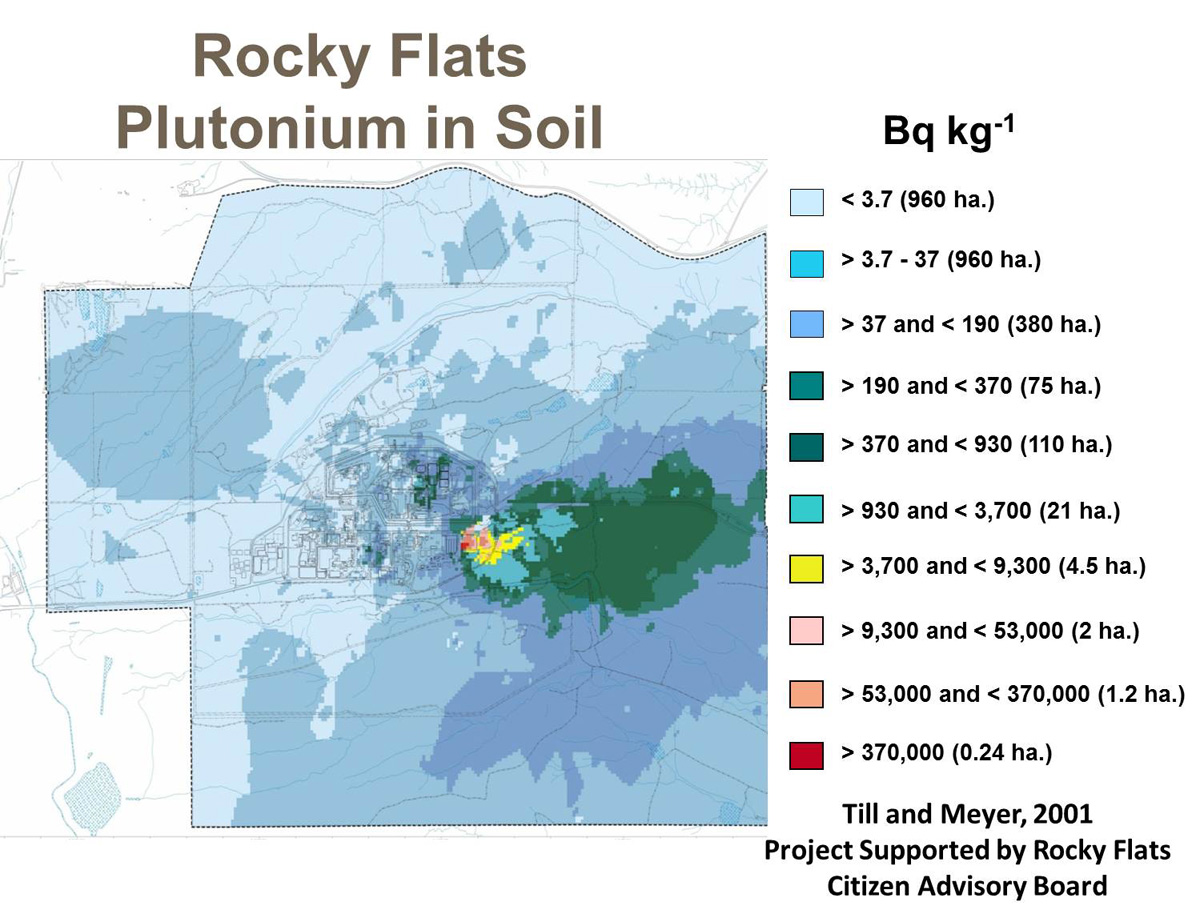 RAC developed seven realistic scenarios, which served as guides to a range of possible profiles of people who may have been in the area. Working with the panel, RAC considered a number of key factors in the scientific calculation of the radionuclide soil action level (RSAL), including the impact of a fire on the area after cleanup, identifying the limiting scenario, and longevity of institutional controls. 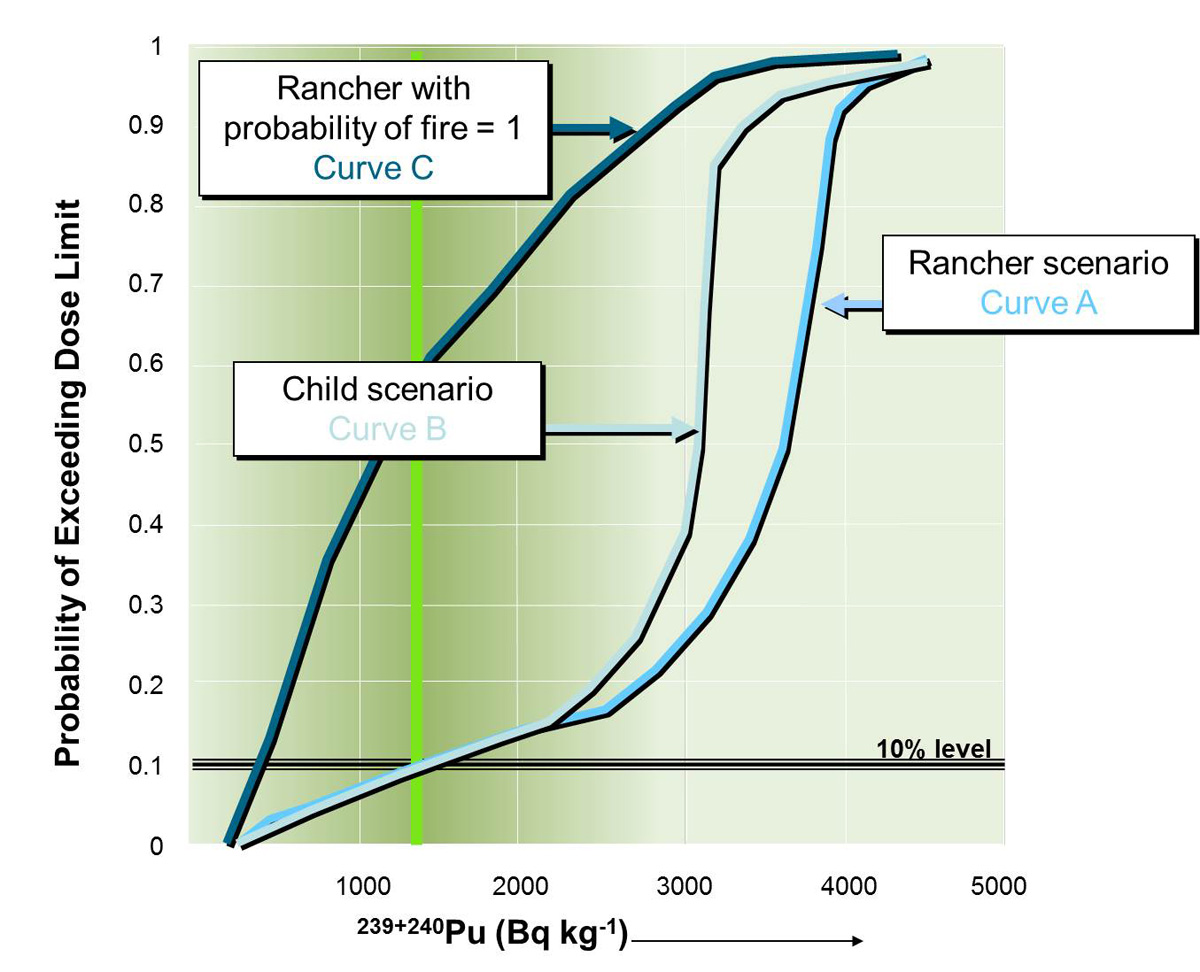 The significant findings from this work included setting the RSAL for plutonium at 10 pCi/gram (370 Bq/kg) and for uranium at 20 pCi/gram (740 Bq/kg). RAC calculated the time of maximum dose for decision making purposes as 2000, the year following the RSAL calculations. The cost of cleanup and the impact of the actual cleanup phase on local residents were not taken into account. This was a public study and the oversight panel’s role was critical and unique in setting a technically-based soil action level.