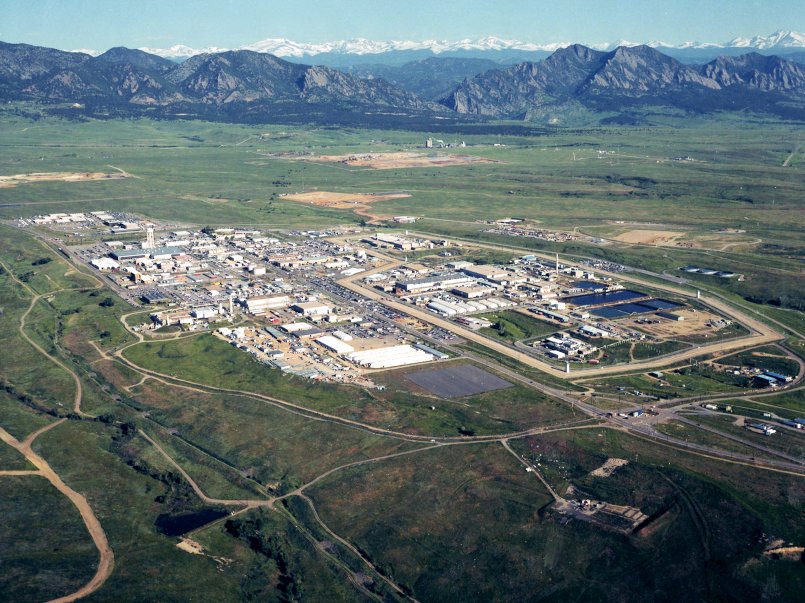 RAC was contracted by the Colorado Department of Public Health and Environment (CDPHE) to estimate the increased cancer risk to residents of the surrounding communities during the former Rocky Flats Nuclear Weapons Plant’s operation from releases that were carried off-site and led to exposure of the public. The plant, located northwest of Denver, Colorado, operated from 1952 to 1989 and produced nuclear weapons triggers, called pits, from plutonium. RAC performed 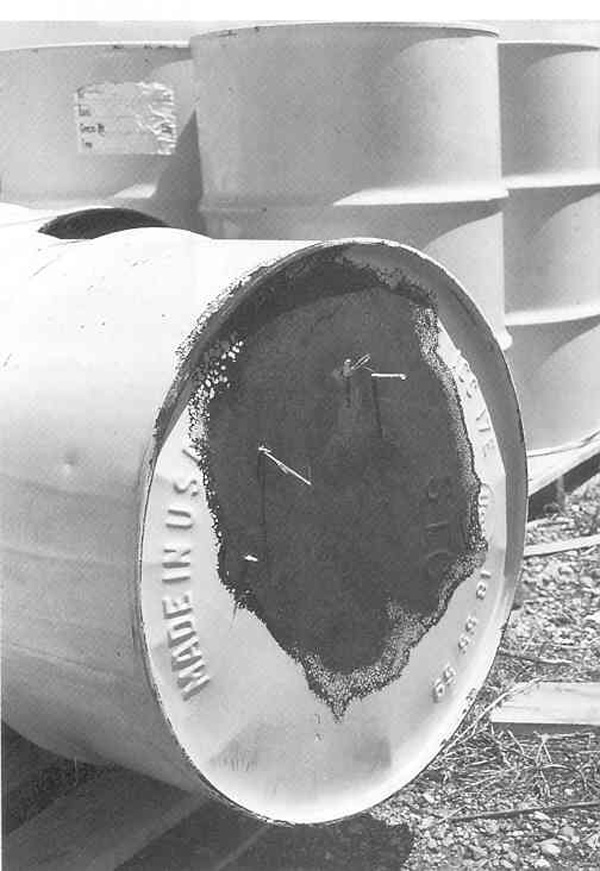 Phase II of the Historical Public Exposures Study on the Rocky Flats Site. This work was supported by the CDPHE and overseen by a Panel of technical and non-technical individuals representing scientists and community members. By the study’s end, RAC had produced 20 technical reports documenting releases to the environment from the facility, the transport of these materials in the environment, and health risk to people who may have been exposed. 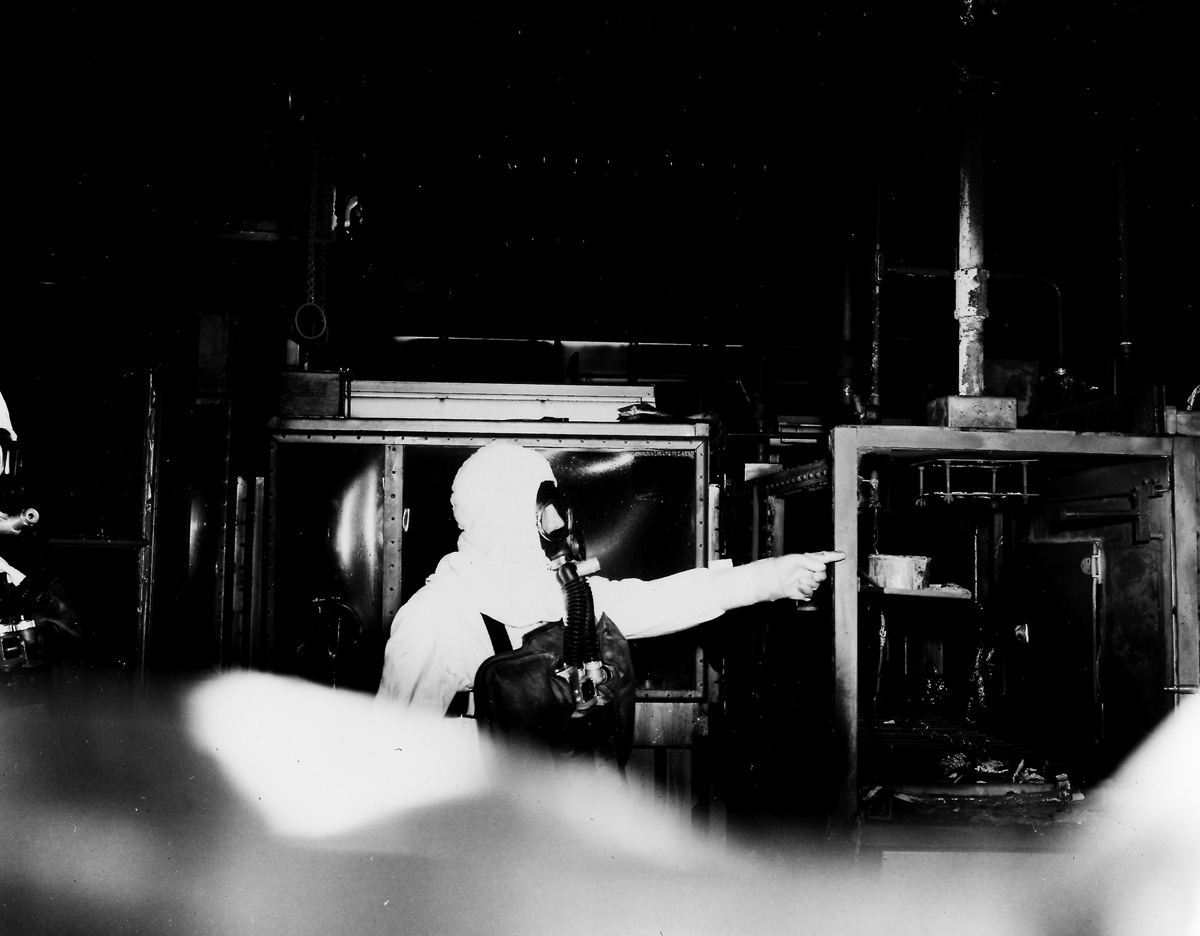 The findings from this work show that people who lived near the facility were exposed to plutonium mainly through inhalation during routine operations, from a major fire in 1957, and from plutonium resuspended from contaminated soil from an outdoor drum storage area, called the 903 Area. RAC developed a model to calculate ambient air concentrations, surface deposition, and lifetime carcinogenic risk with uncertainty from plutonium released to the air from the Rocky 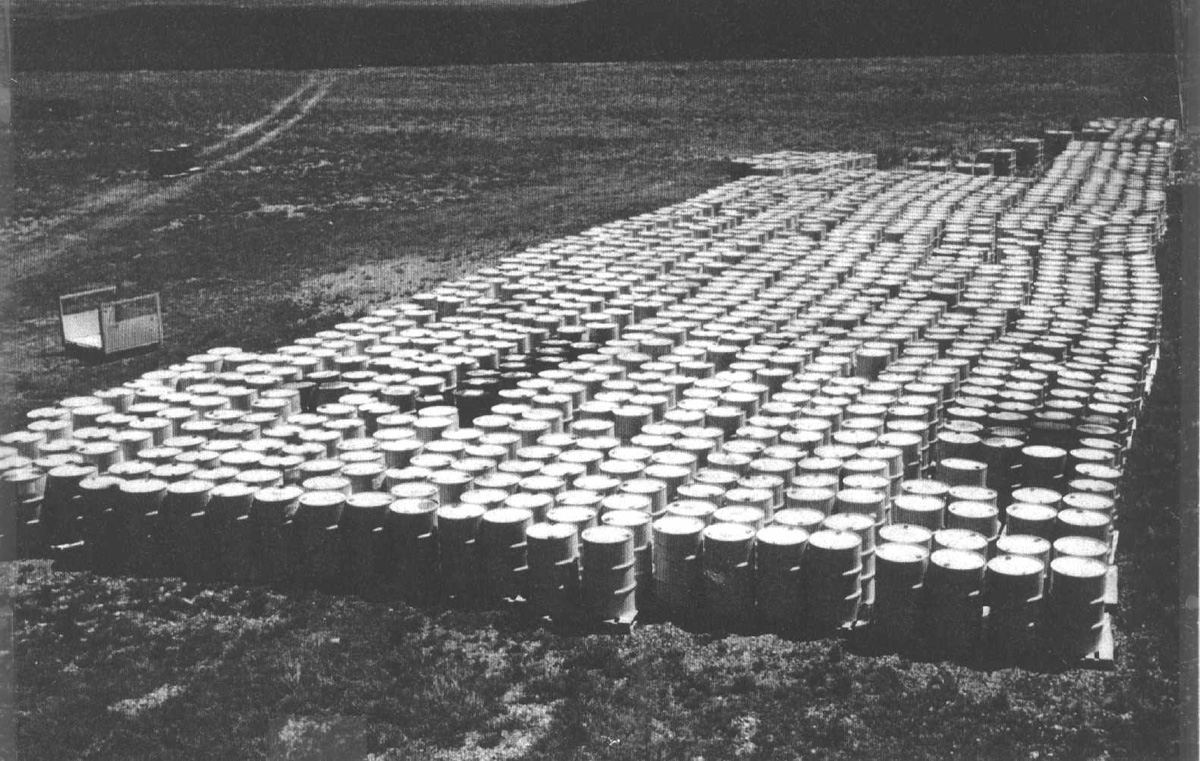 Flats Plant. The model integrated airborne release estimates and atmospheric dispersion and deposition calculations from 37 years of routine plant operations and episodic releases. Five atmospheric transport models were evaluated for use in the study. Results were presented for five exposure scenarios that were location-independent. Carbon tetrachloride was found to be the chemical that presented the highest risk to the public.