The Centers for Disease Control and Prevention contracted Risk Assessment Corporation to estimate the doses and risks to the public from radioactive materials released from the Fernald Feed Materials Production Center (FMPC) during its 38 years of operations, from 1951 through 1988. The FMPC is located near Fernald, Ohio, about 15 miles northwest of Cincinnati, Ohio, and processed uranium compounds for nuclear weapons production, as well as some uranium ore and thorium. Some waste materials with high radium content from processes in the early 1950s were stored in silos on the site. RAC’s work was reviewed 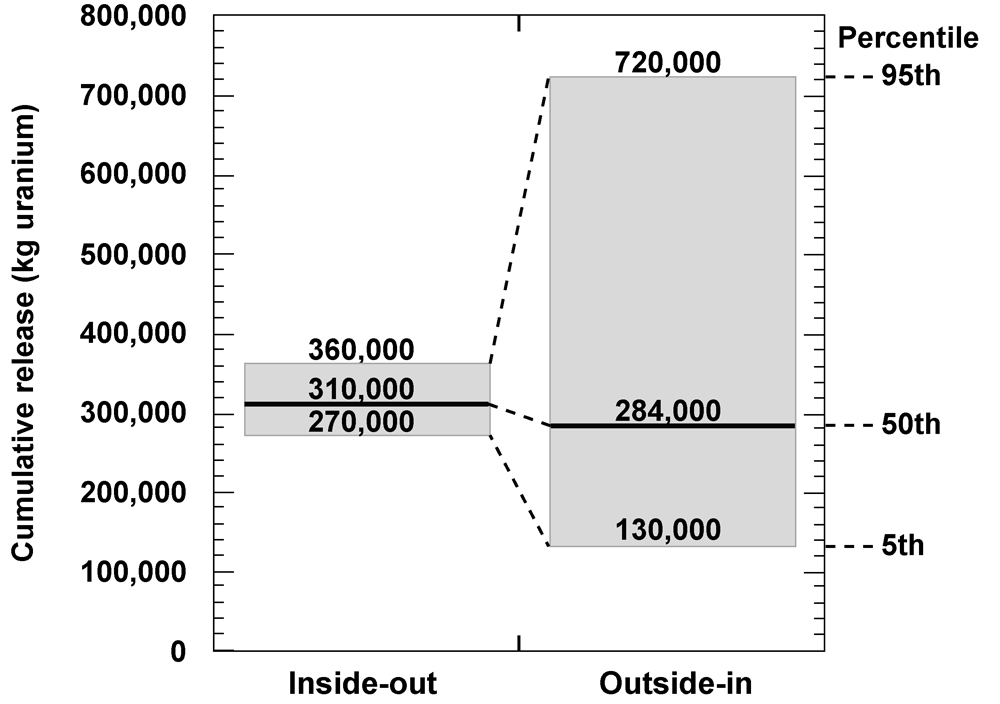 by the National Academy of Sciences. When the work was completed in 1999, the citizens around Fernald and the organizations responsible for operation of the facility had a much clearer understanding of the health risks that may have been received by the public from releases during its operation.

Significant findings from this work showed that uranium and radon and its decay products were the most important radioactive materials released from the site for off-site residents. Breathing air was the major pathway of exposure, and inhalation of the radon decay products from the silos contributed most of the radiation dose to off-site residents.