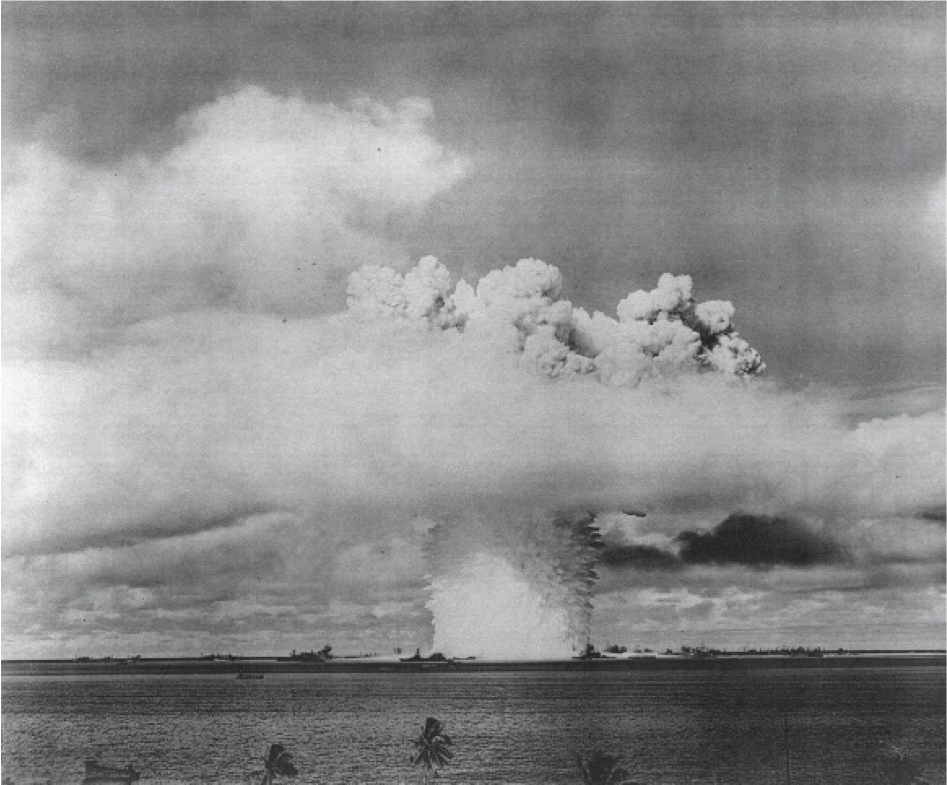 More than 200,000 military personnel participated in U.S. atmospheric nuclear weapons tests from 1945 until the Limited Nuclear Test Ban Treaty in 1963.

RAC is part of a team of scientists working with Vanderbilt University on a five-year study to quantify the lifetime risk of cancer among 125,000 U.S. atomic veterans. These service personnel participated at one or more of the 230 aboveground atmospheric nuclear weapons tests at the Nevada Test Site or the Pacific Proving Ground between 1946 and 1958. The study is taking advantage of detailed radiation dose and veteran data already developed by the Department of Defense over the past 30 years that has recently been digitized and made available to researchers. RAC is providing the dose estimates with uncertainties for individual atomic veterans that will be used by the epidemiologists on the team in this follow-up study. Funding for the study is provided by the National Institutes of Health. 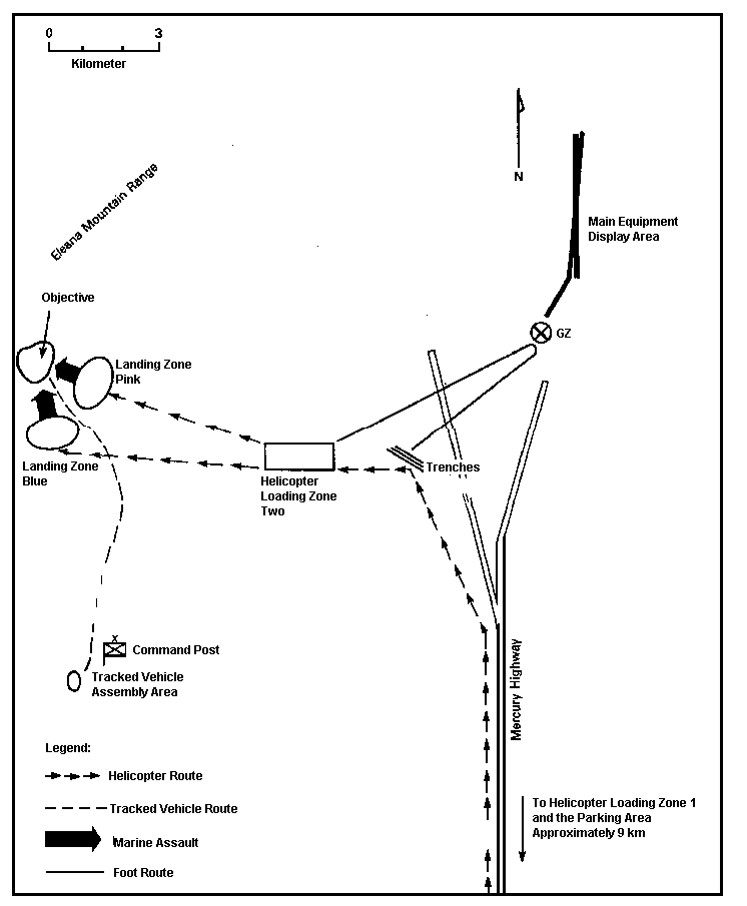 Significant findings from this work to date have included: