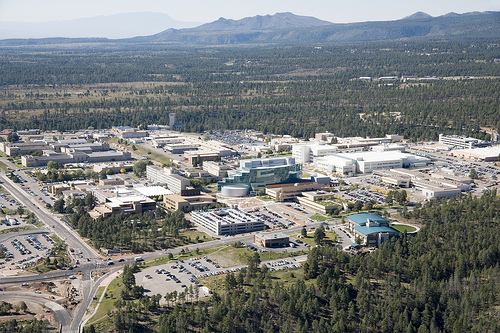 Following the Cerro Grande Fire in northern New Mexico in May 2000, the New Mexico Environment Department contracted RAC to perform an independent analysis of the health risks to the public from the fire burning within the boundary of the Los Alamos National Laboratory (LANL) in areas known or suspected to be contaminated with radionuclides and chemicals. The fire, which burned about 45,000 acres over 16 days, released chemicals and radionuclides from the burning and heating of material located in vegetation and soils across the LANL facility and the surrounding area. The work was performed in an open environment so different organizations and members of the public could provide input to and comments on the work as it progressed. 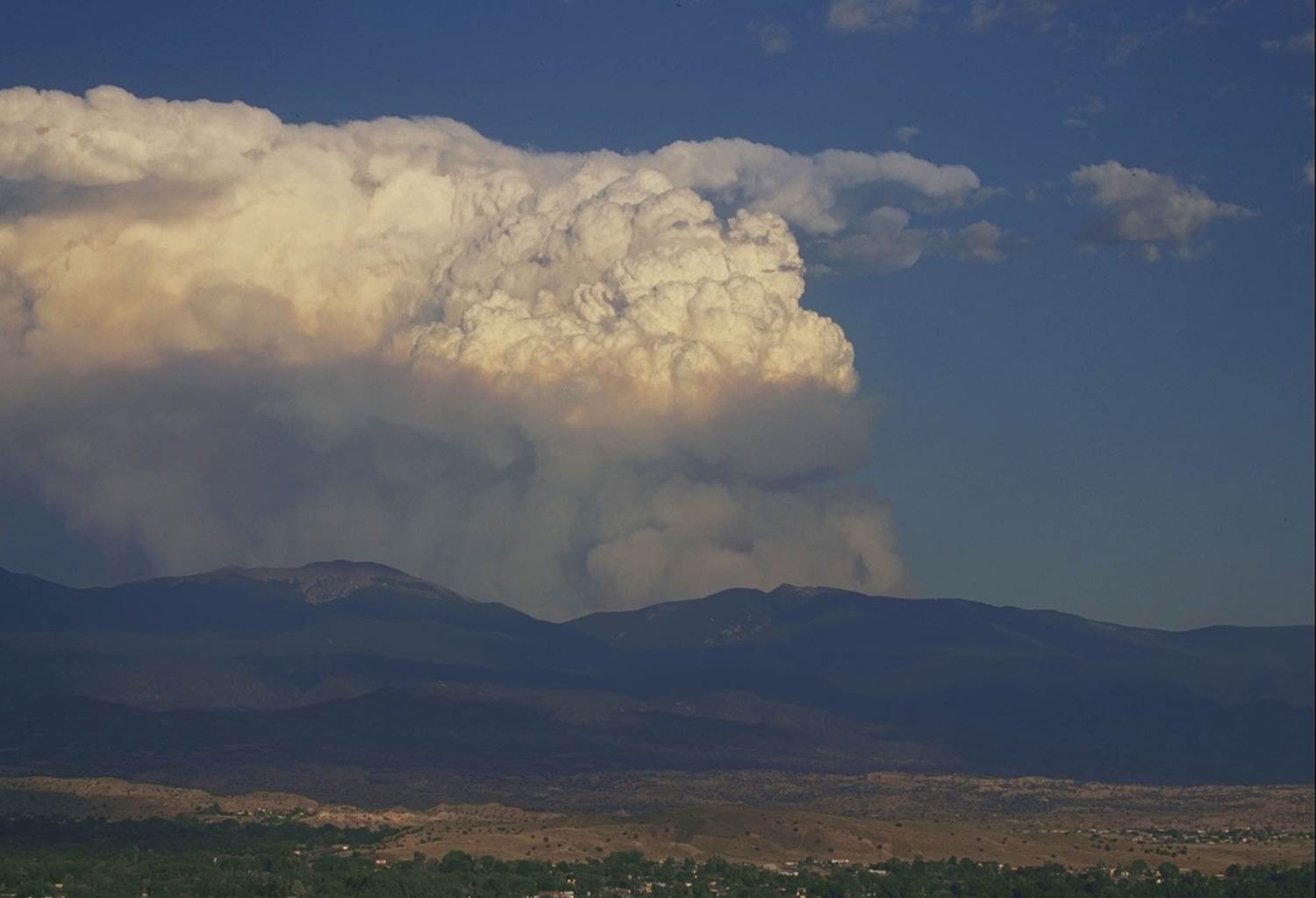 The findings from this work established that the primary health risk during the fire were associated with breathing material released into the air. RAC estimated the risk of cancer from breathing any LANL-derived chemical or radioactive material that may have been carried in the smoke plume to be less than 1 chance in 10 million. Potential exposure in the surrounding communities to LANL-derived chemicals that are not carcinogenic were about 10 times lower than acceptable intakes established by the U.S. Environmental Protection Agency.

Some evidence suggests that some adverse health effects did result from breathing high concentrations of particulate matter in the smoke. Such exposure are associated with any forest fire. Because vegetation was destroyed, the storm water flow through the canyons increased, carrying greater amounts of soil, sediment, and ash from the impacted areas.