Analysis of Release from Single-Shell Tank at Hanford 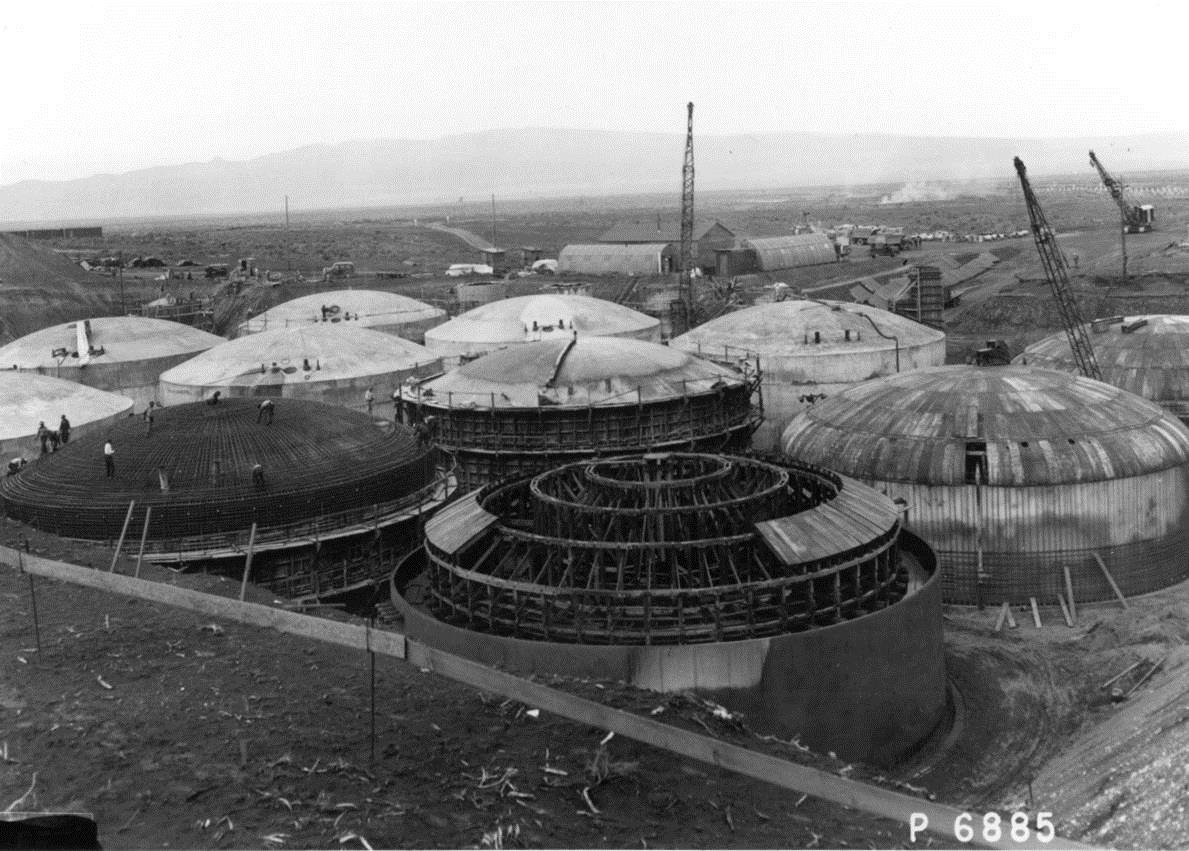 RAC was tasked with carrying out an independent evaluation of the fate and transport of releases of hazardous chemicals and radioactive materials from Hanford’s single-shell tank system and the subsequent environmental and health risks associated with past and potential future releases. The project sought to address concerns of the Washington Office of the Attorney General and the Washington Department of Ecology over delays on the part of the U.S. Department of Energy in the remediation schedule that increased the likelihood of additional releases and associated risks to the environment and human health. It was anticipated that RAC’s work product would be used to provide technical support for ongoing litigation that sought to accelerate the rate of cleanup of the single-shell tanks.

The scope of work consisted of tasks leading up to the potential preparation of an expert report and the provision of expert testimony at discovery depositions and before the court. These tasks included a review of project documents, the characterization of contaminant source terms, flow and transport modeling in both the vadose zone and aquifer, and assessment of the projected risks. RAC published a technical report and also provided training to Department of Ecology personnel on groundwater transport modeling and dose assessment.

The independent modeling conducted by RAC included source term screening and unsaturated and saturated flow and transport modeling. Iodine-129 and Cr were identified as key radionuclides and chemicals. Concentrations of I-129 and chromium in the aquifer where it discharges to the Columbia River were well below regulatory limits of 1 pCi L–1 and 48 μg–1, respectively. Near the source, I-129 and Cr concentrations would likely exceed the regulatory limit.